Back in the spring, I interviewed Alec MacGillis, author of Fulfillment: Winning and Losing in One-Click America. This was while union elections were taking place at an Amazon fulfillment center in Bessemmer, Alabama; I was just starting to think about a series on how Amazon was transforming work worldwide, and lo and behold, that’s what MacGillis’s book was/is all about.

Even now, months later, the transcript still pops. Here are some selections of what we talked about; there will probably be another installment later this week.

Alec MacGillis: To be quite honest, the book didn't even start as an Amazon book. I don't even really think of it entirely as an Amazon book, although, of course, it makes sense to shorthand it that way I really started out wanting to do a book about inequality in America and regional inequality, to come at it from the perspective of place, not just the income ladder that we usually talk about. Traveling all around with my reporting and just being so disheartened, depressed, and kind of alarmed by the rising levels of inequality between places. For years now being struck by this, and it's getting worse and worse and worse, to the point where you travel between some of these places now, and you get vertigo, because they're so crazily different.

So I wanted to figure out a way to write about it, and then I chose Amazon as a handy frame for it, both because it's so ubiquitous, so it serves as just a natural thread to take you around the country; it's kind of everywhere. If you follow Amazon around the country, you kind of get the whole the whole country; but then also, because it itself helps explain for the inequality, because so much of our regional inequality is linked to economic concentration. That's how I came to Amazon.

But then by coming to the company, by that route, you do get into all these different aspects of it, including the workforce and work conditions aspect. I had no idea that, that it would be that the book would be coming out in such an incredibly timely moment, not only with the company having gotten so explosively larger in the last year with the pandemic, but then also with with a major labor fight, like what we're seeing in Alabama now.

Tim Carmody: One of the things that Amazon tends to do is to talk about how good its own wages are relative to what the minimum wage, or contrasting it with sort of entry-level positions, either at other warehouse companies, or in retail; what UPS pays, or McDonald’s pays, or Walmart pays. But that kind of skips over the fact that there is this erosion of very well played well paid middle-class, but blue-collar work. That's vanished. And so on the one hand, you have Amazon presenting itself as a savior in these towns or in the cities where everyone notes that the good blue collar jobs have vanished. Maybe I could put the question this way: is that story vastly different when you look at like industrial centers, like Baltimore, versus other parts of the country that had different kinds of labor forces, whether it's agricultural or service sector, or between places that have a history of very public labor activism versus places that are not thought of that way?

Alec MacGillis: What you’re comparing it to is so important. Noam Scheiber had a recent piece in the New York Times that was about exactly this; Amazon likes to talk about how they pay double the minimum wage in Alabama, but if you compare what they pay to what local warehouses pay, the warehouses pay more, like $20-25 an hour. Those warehouses are not nearly as short turnover. Some of them are even unionized. Amazon might be paying more than an entry-level job a teenager might get at a restaurant, but not what a middle-aged manager might have gotten, say, managing the jewelry section at a department store, or any of those local and regional stores that have been blown out by companies like Amazon.

Is the 55 year old Bon-Ton employee really going to go now to the Amazon warehouse, and is she even going to be able to handle that completely different kind of work? I mean, it's just it's way more physically taxing and way more isolating.

Tim Carmody: That gets at one of the other ways in which the work is different; while capitalism has always been surveillance capitalism, in the sense that workers are being watched, whether it's monitored for productivity or monitored for staff or monitored for labor organization, but Amazon’s surveillance is a little bit different. 21st century surveillance is evolving and weird that we, we kind of understand that on one level, but Amazon workers must experience it pretty directly. I wonder if you could speak to how that has changed as these workers move from other fields into working for Amazon.

Alec MacGillis: It's so dehumanizing. In that sense, there's so much, so much less. There's a reason why I call the the chapter about the evolution of work from Sparrows Point [in Baltimore] from the steel mill to the warehouse; the reason why I call it dignity, is because it's the loss of that, that is one of the things that is most keenly felt.

There is a man in that chapter who goes from working 30 years at that steel mill, to then working at the warehouse driving a forklift. And because he's older, having an active bladder and not having enough time to make the long walk to the bathrooms and using Office time and getting chided for it and being called to pay for it because they keep track of these things. Then occasionally having to sneak behind his forklift in the corner of the warehouse: that's the, the lack or the loss of dignity that that involves.

And yes, the constant, this incredibly constant surveillance. Again, actually, it was Noam Scheiber who pointed this out a couple years ago, and I credited him for it in the book: that as the robots have increased in the warehouses, the work has gotten more robotic, because it actually it takes away a lot of tasks that involve some semblance of initiative and freedom.

[For earlier Amazon warehouse workers,] walking the aisles, all those aisles, looking for the items in the stacks or in the shells was incredibly physically taxing, and left you with incredibly sore feet and blisters. But there was a little bit of independence involved in that you were kind of least kind of off on your own in the stacks, in a sense. And now you're just planted there for the day, because those robots are bringing the things to you, and you're simply pulling them off the shelves as they're brought to you. And you are only still being used rather than the robots because they still haven't figured out how to make the robots that grab; the hard thing [for a robot] is grabbing things of different sizes and shapes. And so it's you're even more just in that sense kind of a cog.

One other small detail on surveillance is the fact that that the only one of the only places where workers can express themselves where there are no cameras are is actually inside the trucks, the ones that are outbound, trucks that are taking orders out. One of the workers mentioned to me that, that as in this past year, as the conditions got worse and worse, and the pressure built up more and more, and there's more and more fear of COVID, even as the profits soared, and Bezos's wealth soared -- one of the few ways that workers would be able to express themselves outside of the reach of the cameras was was to write graffiti inside those trailers. So, you look inside those trailers, and they're often scrawled with, you know, Jeff Bezos and the like, and, you know, "Amazon Hell "or whatever. Otherwise, you know, anywhere in the warehouse, the camera would pick that up.

In the next installment, come back for more on how that constant surveillance impacts Amazon’s workers’ ability to organize or establish any kind of common culture, and how Amazon’s impact is sufficiently large that its practices affect people who don’t even work for or subcontract to Amazon. 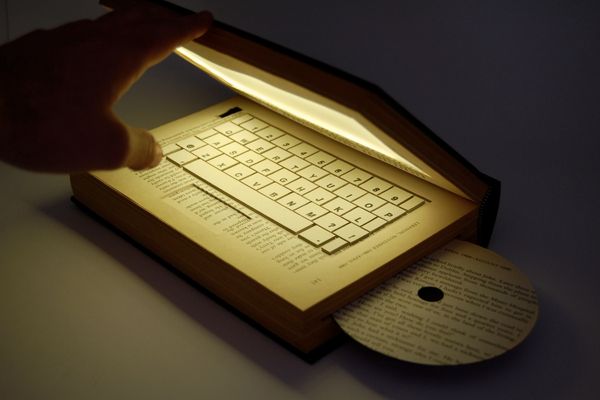 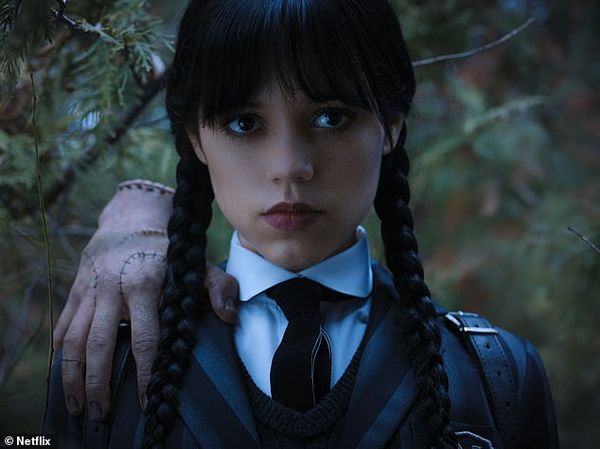 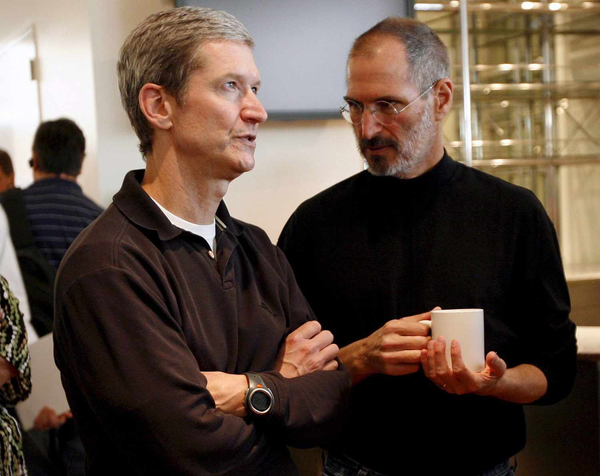